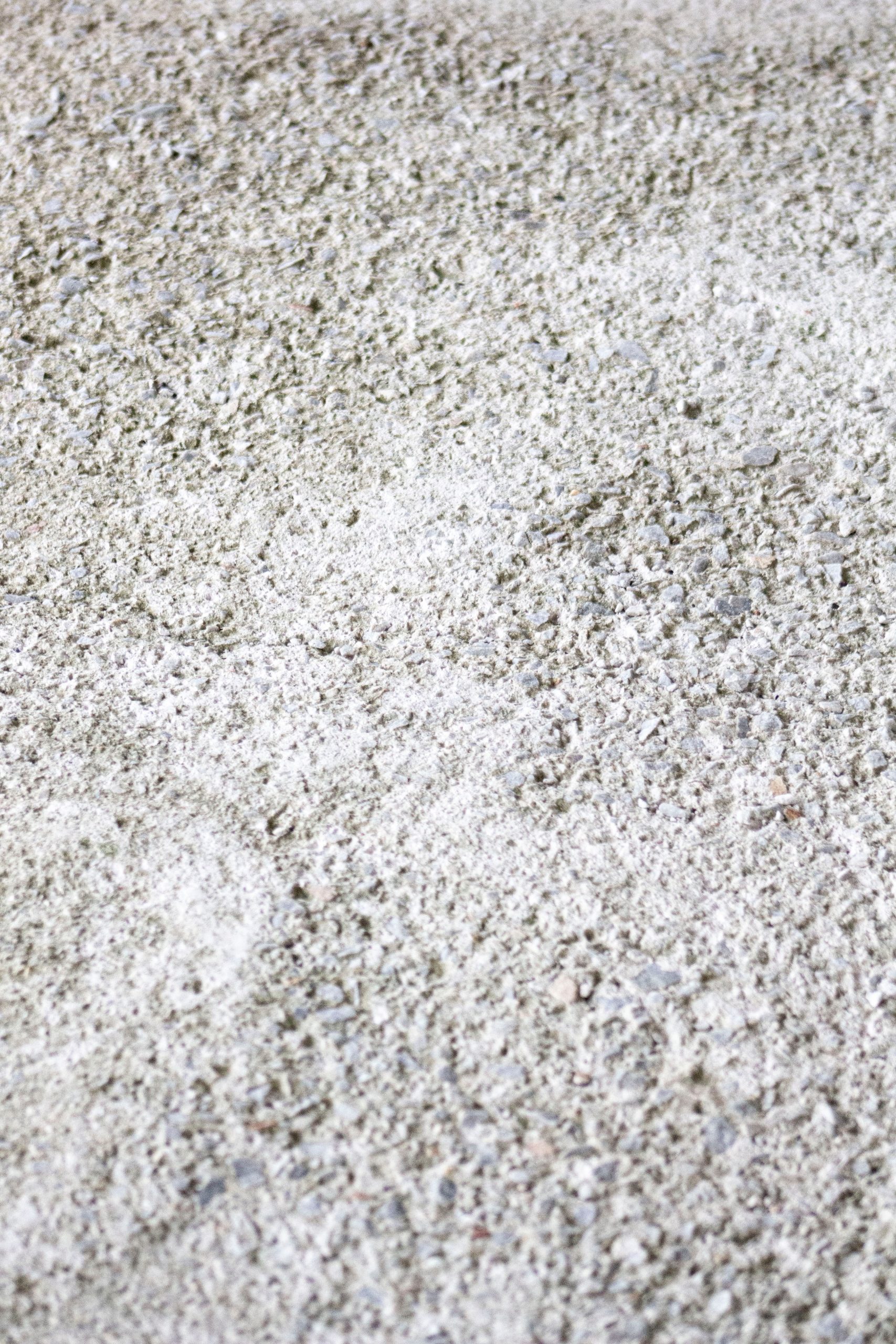 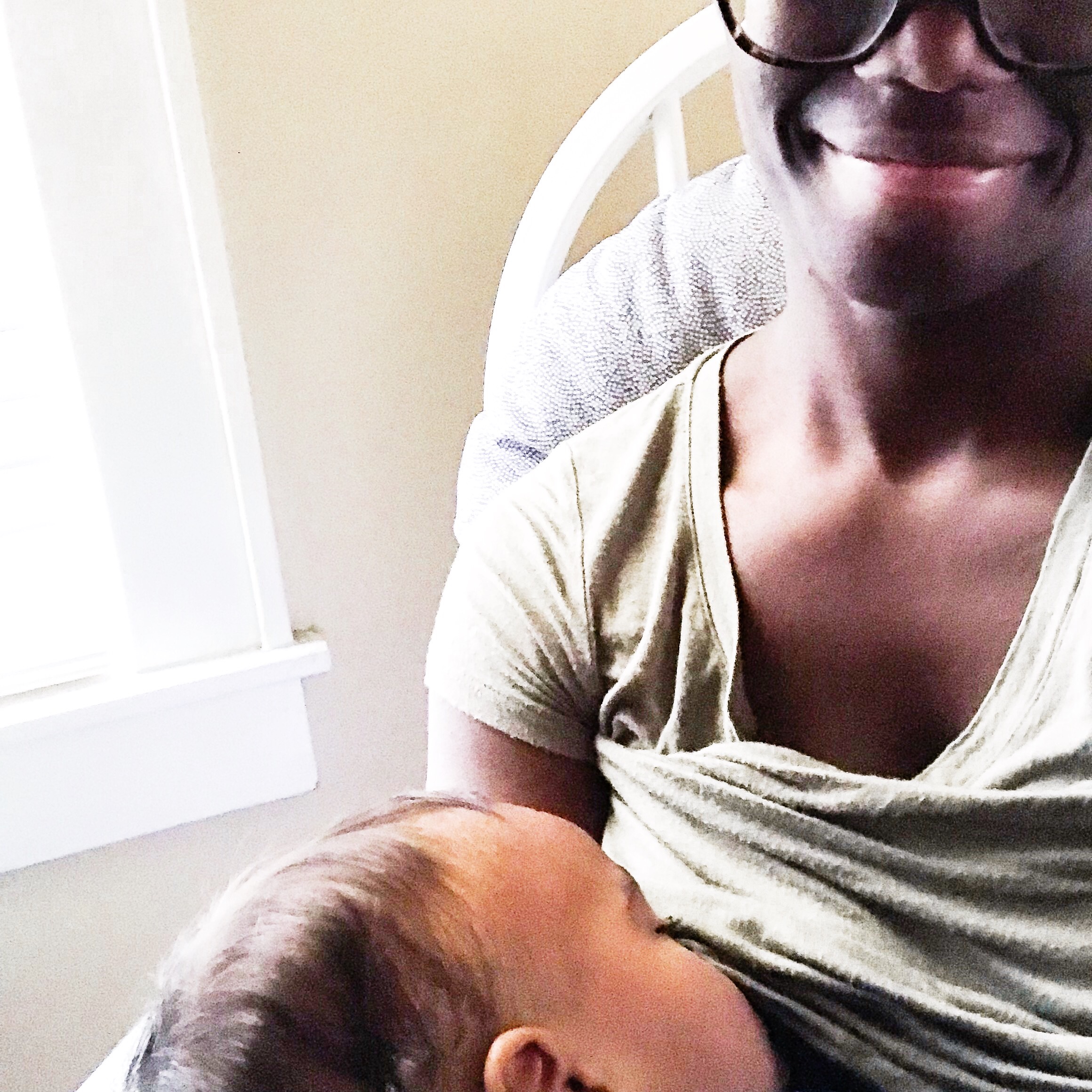 If you didn’t already know, we are currently in the midst of Black Breastfeeding Week. This week takes place during the last week of August, which is National Breastfeeding Month. As a Black mother and Lactation Consultant, this week is very special to me. This post is all about sharing WHY!

When I had my first baby in the final week of August 2015, I knew I wanted to breastfeed her. I worked as a Mother/Baby RN so I felt that I knew a good amount of information about the benefits of breastfeeding. When it was time to actually breastfeed, I needed more help than I thought.

Once breastfeeding became a little more difficult than I expected, I reached out for lactation support. I was fortunate enough to have the knowledge of outpatient lactation support because of my career. I was also fortunate enough to have the financial means to afford a lactation consultant. Had I not already been a nurse, I often wonder what I would have done when breastfeeding times had gotten more difficult? Would I have known to reach out for help or would I have thrown in the towel?

Because I didn’t have any friends with kids or any family that knew of breastfeeding, I wonder if I would have blown it off altogether. Would I have attempted to breastfeed and inevitably give up due to lack of familial support or lack of knowledge and tools of lactation? I can’t look back and play a game of “what if”. The reality is that my breastfeeding experience was a very positive one. I know that not every Black woman can say the same.

There are a lot of reasons to celebrate and advocate for Black Breastfeeding Week. This article discusses several of them. I highly recommend that you read it. Black Breastfeeding Week not only raises awareness of the high mortality rates in black infants or the low breastfeeding rates in black women; It raises awareness on the high premature birth rates, increased Sudden Infant Death Syndrome rates or the prevalent incidence of asthma, type II diabetes, and obesity. This week showcases the socioeconomic factors that contribute to the lesser breastfeeding rates. The fact that some mothers don’t have the resources or jobs that allow them to continue their breastfeeding journey. It also shines light on the lack of breastfeeding representation in the black community, from breastfeeding mothers to lactation specialists.

I am a woman who breastfed both of her babies. I later went on to become an IBCLC. I’m so proud to carry both titles, Breastfeeding Mom and IBCLC. With those titles, I’m here to motivate you all to celebrate and learn more about Black Breastfeeding Week!

If you’re looking for more resources on Black Breastfeeding Week, check out these links below:

Why We Need Black Breastfeeding Week

Where Black Moms Can Turn for Breastfeeding Help

Several Posts of Breastfeeding for Black Moms on The Mocha Manual

The Challenges of Breastfeeding as a Black Person 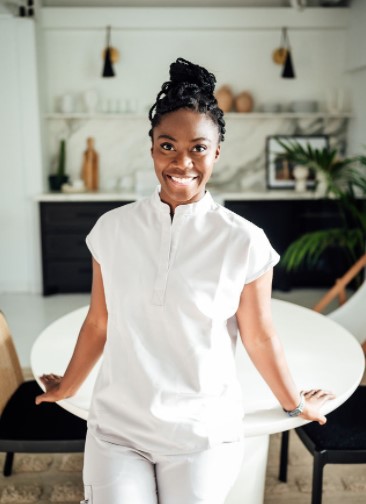